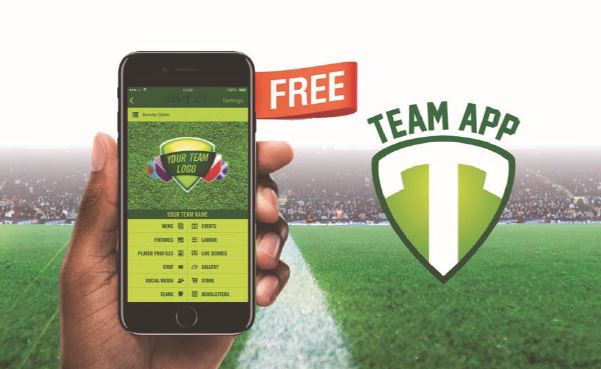 The 2019 AFL Cairns Team App Women’s fixture has 17 rounds this Season with a full finals roster, due to the expansion of the competition.

The Preseason Cup kicks off the Women’s competition on April 13th at Watsons Oval. All games will be 2 X 15-minute halves. 10 minutes will be allocated for half time. A twilight grand final will be played between 1st vs 2nd under lights with prize money donated from Cazalys Social Club, with the winner will receive $500 and $250 for second is up for grabs.

The first official game of 2019 Season will be on the 25th April when South Cairns vs North Cairns in the annual Anzac Day Clash at Fretwell Park.

The Cairns Post Allstars North vs South Women’s match will fall in the second week of the Season on Friday 3rd of May giving teams a general bye. This year’s concept divides team based on region with the dividing line at Anderson Street, Manunda. Bulldogs, Lions and Tigers unite to form the North Allstars whilst Saints, Hawks and Cutters will make up the Souths Allstars.

Highlights for the season include the support of Domestic Violence with all matches played at AFL Cape York in Round Three, 18th May. Indigenous Round aligns nationally in Round Four and Pride round on 24th August will be played at Watsons Oval.

Clubs have chosen to stream alongside Senior men’s matches and have triple headers at Clubs, so Women’s matches will be played as curtain raisers or closers this season.

This year teams will also play a three-part final series with the Grand Final being played at 12.30pm Cazalys Stadium Saturday 21st September.