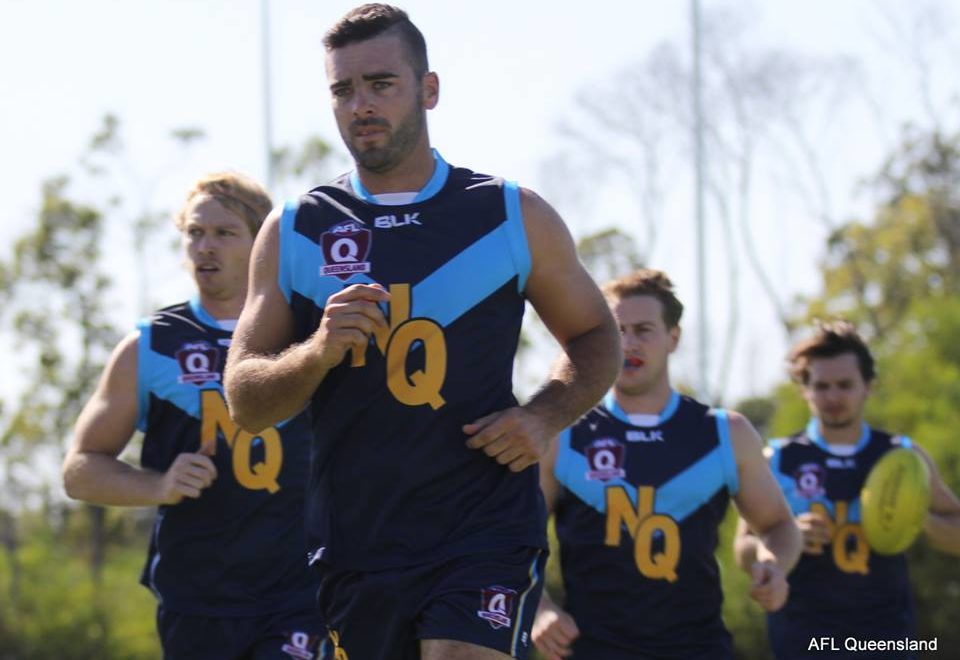 North Queensland have narrowed their Player selection pool from the original 44-man Squad to 27 Players. Players have been selected from Cairns, Capricornia, Mackay and Townsville leagues.

Please be advised of NQ 27-Man Squad below:

The Final 23-Man team will be announced on Tuesday, 12th July 2016, following scheduled fixtures across all leagues this weekend.

The North Queensland vs. South Queensland representative match will be played as a curtain raiser to the Western Bulldogs vs. Gold Coast SUNS match at Cazalys Stadium on Saturday, 16th July 2016.