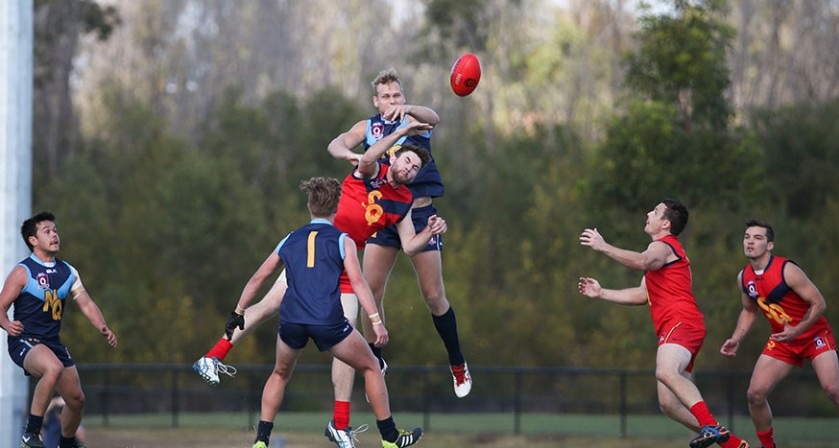 AFL Queensland today announced the final teams for the North Queensland vs. South Queensland representative match to be played as a curtain raiser to the Western Bulldogs vs. Gold Coast SUNS match at Cairns Cazaly’s Stadium on July 16.
Both teams have trimmed the initial 44-man squads down to 23 for the game.

The match – which kicks off at 4:20pm – is a part of the AFL Queensland 150 Year Anniversary State Representative Program.

It’s the third consecutive meeting between the two, with North Queensland having won the first two encounters.

The South Queensland team was selected from players in all senior South East Queensland leagues below the Queensland Australia Football League, as well as the Darling Downs and Wide Bay.

Rick Hanlon, AFL Cape York Manager, and former Cairns representative and Queensland Country Under 18 coach, will be in charge of the Northerners.