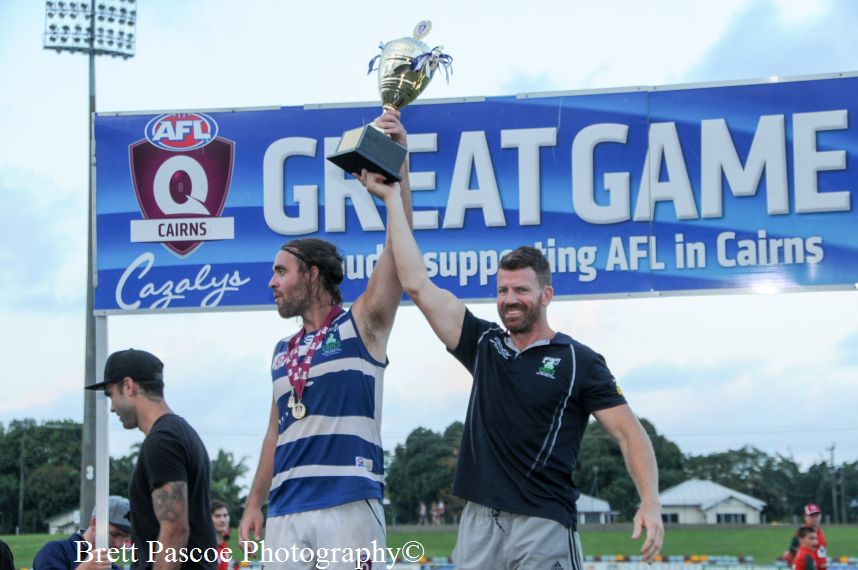 Cooper was involved in the program in 2016 as lead-assistant to coach Rick Hanlon, and his appointment is testament to his standing as a coach; not only in Cairns, but across the state.

This year sees the fourth instalment of the series, with the ledger sitting at two wins to one in North Queensland’s favour.

“Brad has had experience with the program over the last couple of years, so he comes in knowing how the program operates,” Mr Durkin said.

“This year’s focus is to ensure the team is prepared for whatever South Queensland might throw at us and that we are not overawed by the occasion.

“Brad’s experience will be invaluable in this respect, as he is forthright, demanding and understands what this task will take.”

Further appointments to the coaching staff will be made in the coming month.

The team will play South Queensland in Cairns on the weekend of July 22/23 as a curtain raiser to the Western Bulldogs and Gold Coast Suns Round 18 AFL clash.