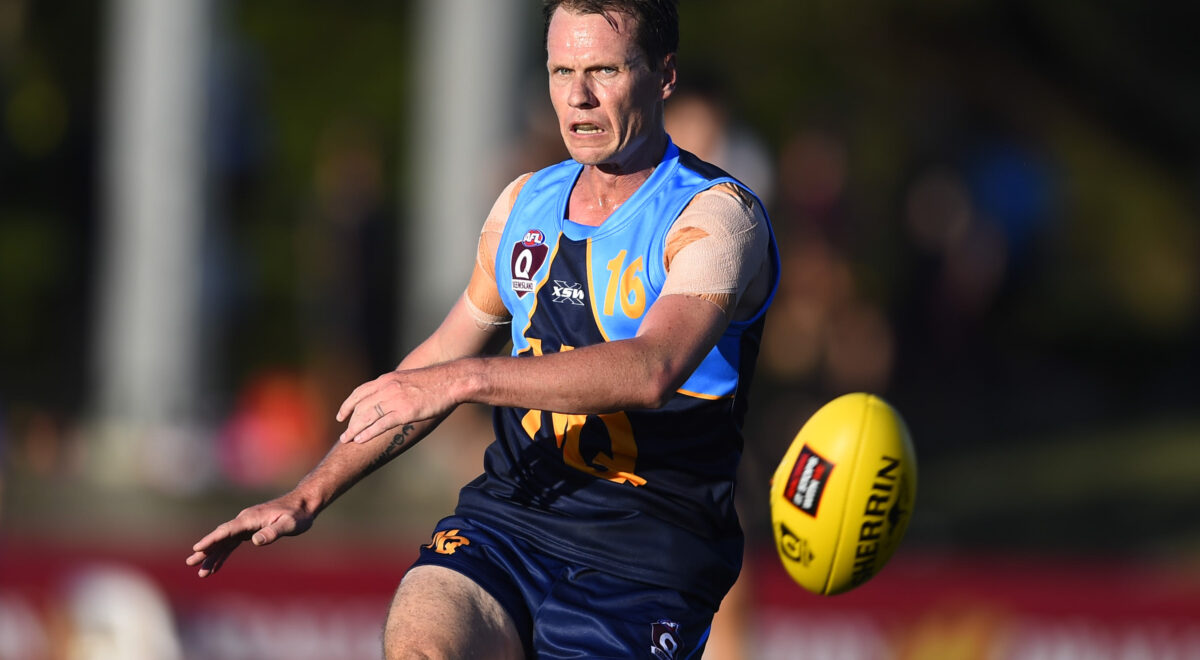 Teams announced ahead of

All roads lead to Cairns this Saturday for the seventh instalment of the annual senior men’s North Queensland (NQ) versus South Queensland (SQ) Intrastate Clash.

Both coaches have announced their final teams, with a plethora of new faces set to pull on their respective representative jumpers for the first time.

The game is the curtain raiser to the Round 13 Toyota AFL Premiership match between St Kilda and Adelaide Crows at Cazaly’s Stadium.

NQ and SQ both look vastly different to when the two teams last met in Townsville in 2019, with only three players returning for SQ and four for NQ.

After serving as Vice Captain in 2019, Springwood veteran Rowan Page has been elevated into the captaincy this year, while Sean Connelly from Cairns City Lions will skipper the home team.

Debutant NQ coach, Aaron Davey, has pulled together a team that is headlined by former Essendon listed player Jake Long. Representing NQ for the first time and in red hot form for their local clubs, Luke Morgan and Robert Turnbull will be key players for the Northerners, as they look to arrest a four year losing streak.

Returning SQ coach Danny Craven, who is vying for his fifth consecutive win, has some exciting young talent at his disposal, with the likes of Jia Kenneally, Benjamin Lynch and Zac Quinn getting their first turn in the red and blue.

The match kicks off at 4.20pm and will be streamed live via www.cluch.com.au

Damian McRae – Across the Waves Bundaberg