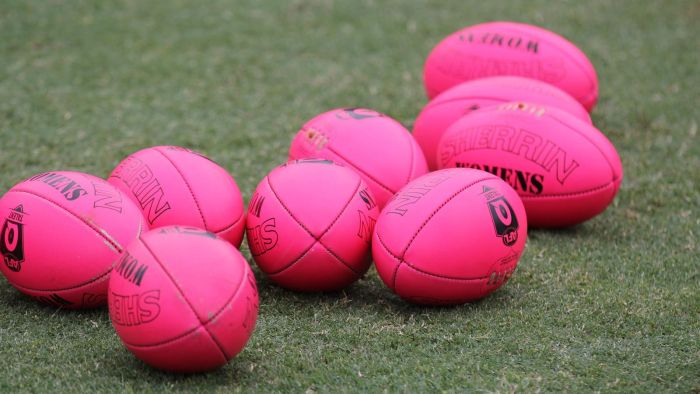 TASMANIAN Football Hall of Famer Rick Hanlon has labelled North Cairns’s Luana Healey an emerging coach with an abundance of potential for the future.

Hanlon watched Healey’s Tigers beat Manunda on Saturday afternoon at Watsons Oval and was seriously impressed by the North Cairns playing-coach’s message to her team.

“Luana’s instructions were extremely good, the language she used was fantastic and for a young girl she has great knowledge about the game,” Hanlon said.

“The way she brought her knowledge across to her team was exceptional. It was one of the best coaching performances I have seen from a girl her age, and that is male or female.

“A lot of male coaches could go down and listen to Luana and learn from her.”

In the first game of the Round 6 double-header, Millie Stephen kicked South Cairns to victory with three goals against the understrength Cairns Saints.