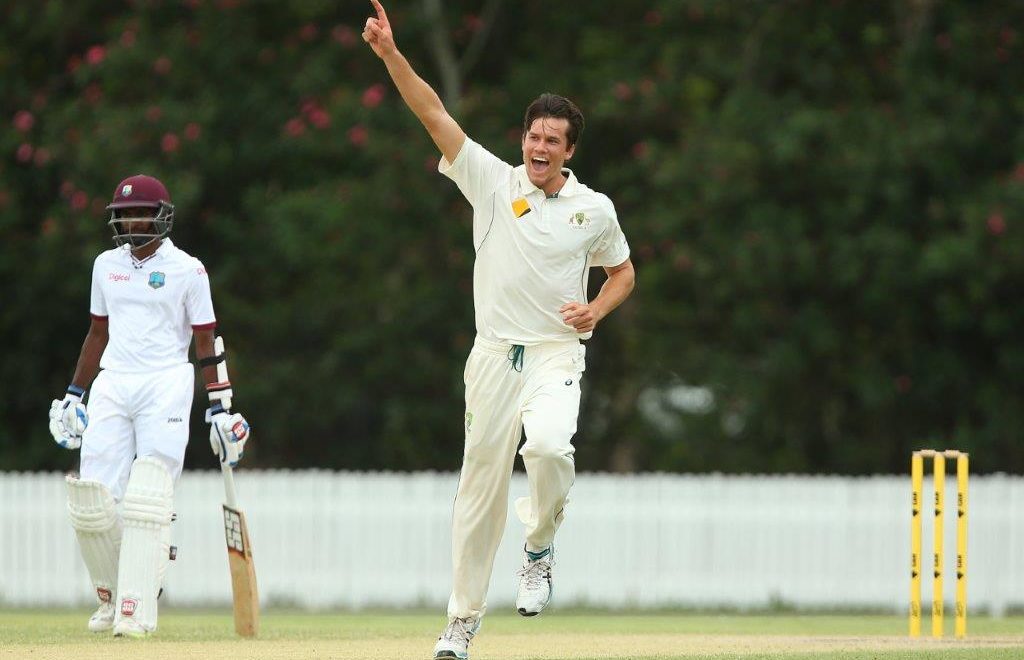 Cricket Australia has today announced a 12-player squad to face Pakistan in a three-day, day-night tour match in Cairns next week.

The pink-ball match will be played from Thursday 8 December to Saturday 10 December at Cazaly’s Stadium, ahead of the Commonwealth Bank Day-Night Test against Pakistan, which begins on 15 December at The Gabba.

The squad contains some of Australia’s best emerging talent, including seven players with full state contracts and four state-listed rookies.

Four players – Arjun Nair, Will Bosisto, Mark Steketee and Cameron Valente – have already played Sheffield Shield cricket during their careers, while 10 members of the squad played in this season’s Matador BBQs One-Day Cup.

Six players represented the CA XI at the Matador BBQs Cup, including Bosisto, who passed 50 runs twice during the tournament, and Matthew Short, who has scored half-centuries for the CA XI and a Victorian XI in tour matches against South Africa during the past two months.

A further four players – Steketee, Valente, Alex Gregory and Jimmy Peirson  – represented their respective states in the Matador BBQs Cup, with all-rounder Valente scoring a century and claiming 15 wickets from six matches to be the tournament’s equal leading wicket-taker.

Brad Hodge, who coached the CA XI during the Matador BBQs Cup, will coach the side for this tour match, with Bupa National Cricket Centre Head Coach Troy Cooley to be his assistant coach.

“This is a really exciting challenge for these players to test themselves against a world-class opponent in Pakistan,” Cooley said.

“Every member of this squad has played First Class, List A or Futures League cricket in the past 12 months, and we are confident that this opportunity will benefit these players as they look to press their claims for state selection, and hopefully in years to come, national honours.

“Already this season, we have seen some extremely positive signs as a result of players getting the opportunity to test themselves at a higher level of cricket through the CA XI, with Arjun Nair among the top ten wicket-takers in the Matador BBQs Cup and Ryan Gibson among the top ten run-scorers.

“Eight members of this squad passed 40 with the bat at least once during this season’s Matador BBQs Cup, which is just one sign of the talent that exists within this group of players.

“It is essential we continue to challenge players coming through the Australian Cricket Pathway by exposing them to a high level of cricket, and as a result, strengthen the depth of our playing stocks right across the country.”

Following this season’s Matador BBQs Cup, three players who represented the CA XI during the tournament have gone on to earn Sheffield Shield call-ups.

The squad will train in Cairns on Tuesday and Wednesday ahead of the match.