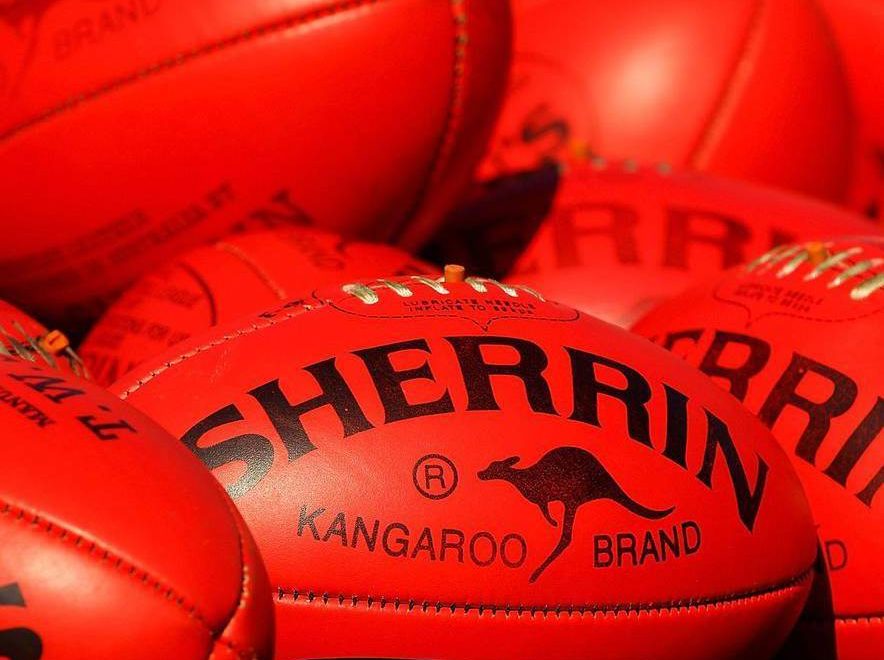 Some of the better AFL Cairns footballers made themselves unavailable for the game while others pulled out due to injury in the days leading in last year and Cooper is looking to name a full-strength side in 2018.

An extended squad of 50 was named yesterday.

NQ is permitted to pick 15 AFL Cairns footballers, with the other seven coming from the southern competitions.

Port Douglas coach Cooper believes representative football can only be a positive experience for individual players to take back to their clubs in the lead-up to finals.

“We will name the best squad we can and who is available will be available,” he said.

“Last year, we had a starting on-ball division unavailable for the game for one reason or another, through personal commitments or injury.

“I do not want guys in the squad who are not interested in playing in the game.

“From what I can gather from speaking to blokes, most are really keen and some that missed selection last year want to get in this year.”

South Queensland’s experienced on-ball brigade, led by former Brisbane Lion Daniel Dzufer, blitzed their northern rivals to claim the annual representative game for the past two seasons, with Cooper optimistic the inclusion of Cairns Saints pair Jack Philp and Cade Wellington will stop that next month.

The NQ representative team will look for revenge against SQ at NEAFL club the Aspley Hornets’ Graham Rd facility on July 14.