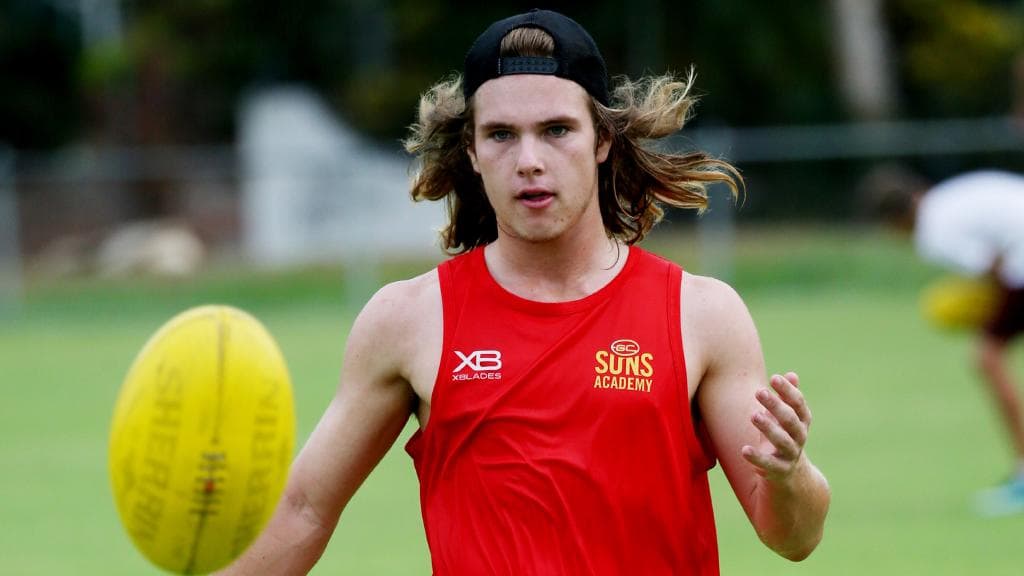 A Cairns Saints trio will don the maroon of Queensland when they take on the Under 16 National Championships later this year.

Harris, a Cairns Saints junior, was awarded the Troy Clarke Scholarship and moved to the Gold Coast this year to play for Palm Beach Currumbin Lions.

The squad is comprised of 16 players from each of the Brisbane Lions and Suns Academies.

“The players who were selected into the squad all look very promising and we are very excited to see how the season unfolds,” Browning said.

“The new talent pathway is different from previous years, but it has given us more time to assess each player.

“And of course, the boys have ample time to showcase their talents on and off the field.”

Gaiden and Wallace are the only players from Far North Queensland named in the side.

Queensland will start its national title bid on June 23 against the NSW/ACT squad at Blacktown International Sport Park.