AFL Cairns is hopeful the Gold Coast Suns’ increased links to Darwin will help the Far North gain entry in to the Northern Territory Football League.

AFL Cairns is hopeful the Gold Coast Suns’ increased links to Darwin will help the Far North gain entry in to the Northern Territory Football League.

Last month, the AFL confirmed the struggling Suns will get the chance to hit the reset button as part of an “assistance package.”

The Suns will receive expanded academy player access for the next three years, including the provision of the Darwin region as an academy zone, the ability to pre-sign the club’s academy player without matching bids from opposition clubs and an increased rookie list of up to 10 players.

Earlier this year it was revealed, AFL Cairns officials have held preliminary discussions about including a Far North-based team in the NTFL competition.

AFL Cairns operations manager Craig Lees believes the new partnership between the Suns and Darwin will only strengthen Cairns’ chances of landing a team in the summer competition. 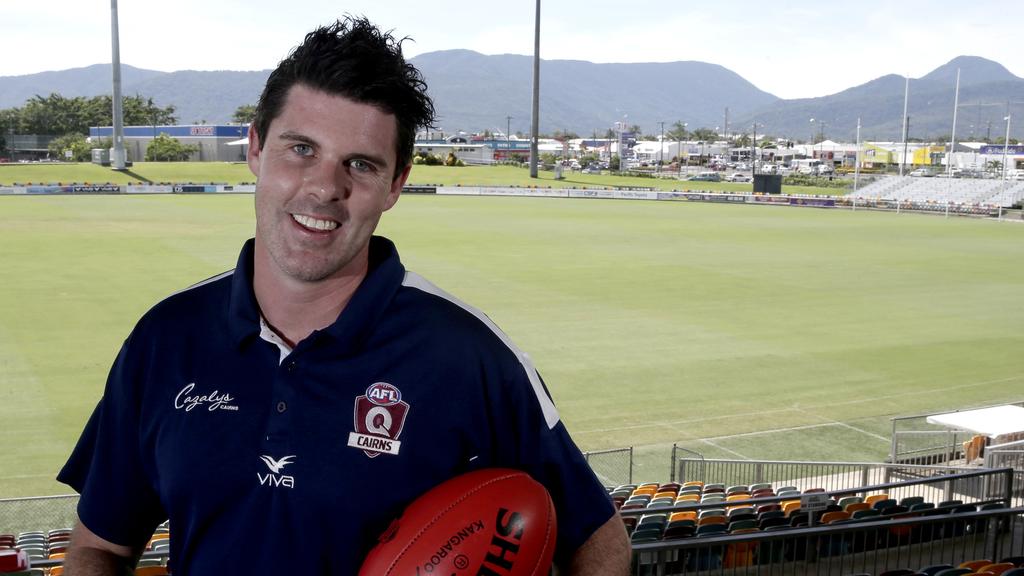 “It certainly streamlines the pathway and now with Gold Coast dealing with Darwin, as well as us in Far North Queensland, it hopefully increases our ability to set up our program,” Lees said.

“Now that we have a full-time Suns staff member in Cairns, we are developing these kids at 12 years of age and upwards into their academy, and that will happen in Darwin soon enough.

“It has to help our ability, as well as funding and governance to get a Cairns NTFL club, it can only aid it.

“It is a strategic priority and we are committed to offer a second-tier competition for our Cairns juniors to play in, that does not go head to head to our local competition.

“The stars have aligned a little bit here.”

Lees is hopeful of having a Cairns team in the NTFL by this time next year.

The NTFL is a summertime competition, with the potential Cairns team being made up of the best players from the AFL Cairns competition, as well as a handful of interstate recruits to improve the quality in the side, to play in the AFL Cairns off-season.

The idea behind the potential Cairns team in the NTFL would be another pathway for talented Far North footballers who are not quite up to standard to play for the Gold Coast Suns in the NEAFL, but still want to advance their careers.

Local players in Cairns have backed the idea for an NTFL team from the region over the last year.