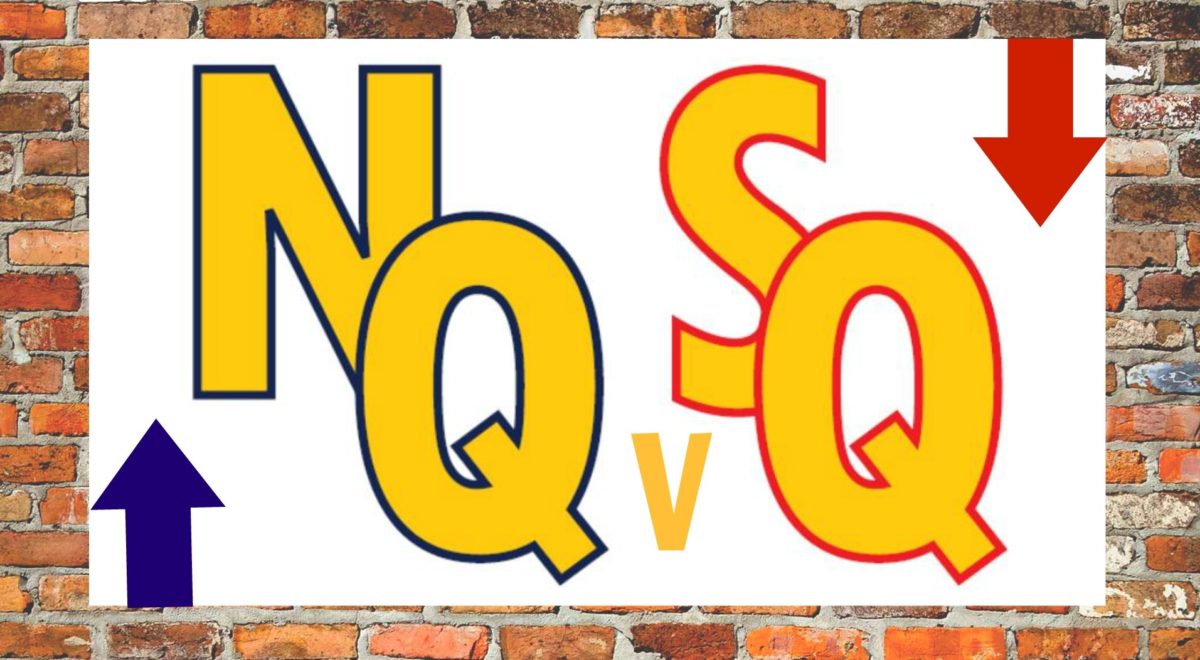 The match will be held as a twilight curtain closer to the AFL home and away match between the Gold Coast SUNS and St Kilda Saints.

Jermaine Wardle from South Cairns has been named captain of the North Queensland side, with Benjamin Merrett from Bond University to lead South Queensland.

North Queensland Coach, Brad Cooper, was excited at the depth of talent in this year’s side.

“There is a lot of new players in the team this year, which is great,” Cooper said.

“We have a young and quick team, which is exciting.

“We are really looking forward to the challenge.”

AFL Cairns will notify all media of local opportunities.